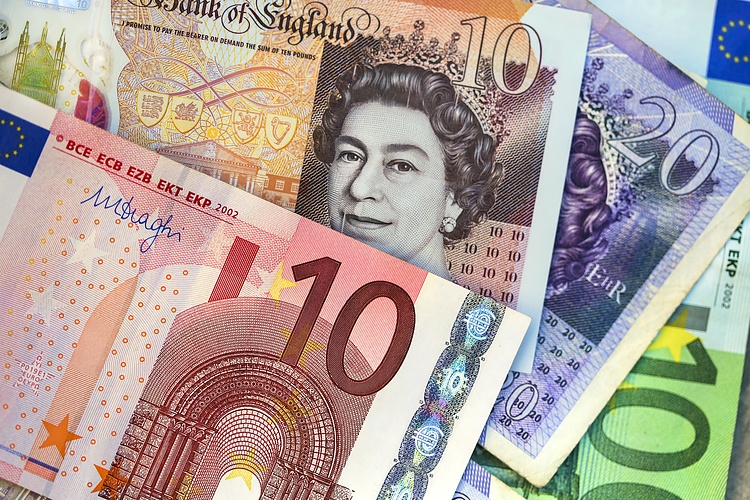 The EUR/GBP pair rose to a fresh six-day high of 0.8462 on Thursday amid choppy GBP valuation ahead of the UK election but erased a small portion of its daily gains in the last hour. As of writing, the pair was up 0.2% on the day at 0.8450.

The policy statement reiterated that the bank expects interest rates to remain at their present or lower levels until it has seen inflation outlook robustly converge to a level sufficiently close to, but below, 2%. Markets are now waiting for ECB President Lagarde’s first press conference.

In the meantime, the latest Ipsos MORI for the Evening Standard on Thursday revealed that British Prime Minister Boris Johnson’s Conservatives have an 11 point lead over the main opposition Labour party, 44% vs 33%. The exit poll, which will provide the first good view of the possible election outcome, will be released by the BBC at 22 GMT.

Technical levels to watch for