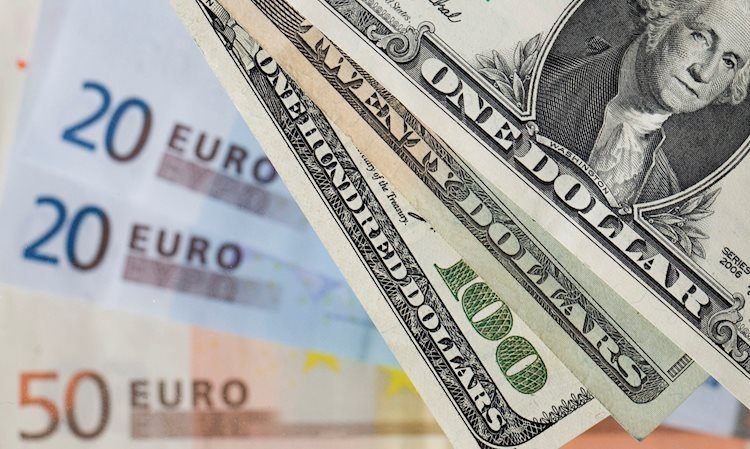 The EUR/USD dropped to 1.1085 before bouncing sharply to the upside, minutes after the Federal Reserve released its decision. Near the end of the American session, it is trading at 1.1140, about to post the highest daily close since early September.

A decline of the US dollar across the board and some technical factors triggered the rally of the EUR/USD. From a technical perspective, the break of the 1.1100/10 resistance area added more fuel to the rally.

The decline of the greenback took place despite the decision of the Fed and the projections from the FOMC members. Unanimously the Fed decided to keep rates on hold and most members see rates unchanged during next year.

“Looking ahead, 13 of 17 committee members expect no change in interest rates in 2020. That is consistent with our view that the Fed will remain on hold throughout next year. Our own GDP growth forecast for 2020 is slightly below the Fed’s 2% projection, though we don’t think a modest shortfall would be enough for policymakers to lower rates further. As to whether we might see a hike, Chair Powell indicated that he’d need to see a persistent increase in inflation for the Fed to withdraw the stimulus it added this year. That’s a fairly high bar that we don’t think will be met in 2020”, explained Josh Nye Senior Economist at RBC Economics.

The 10-year dropped below 1.80% to the lowest in a week after the meeting and during Powell’s press conference. Wall Street indexes moved modestly higher. The US dollar tumbled, measured by the DXY, dropped to the lowest intraday level since August. If the DXY ends around current levels (97.10) it will post the weakest close since July 18.

On Thursday, the Governing Council of the European Central Bank will have its policy meeting, the first of Christine Lagarde. No change in the policy is expected. In the US, the Producer Price Index for November is due.