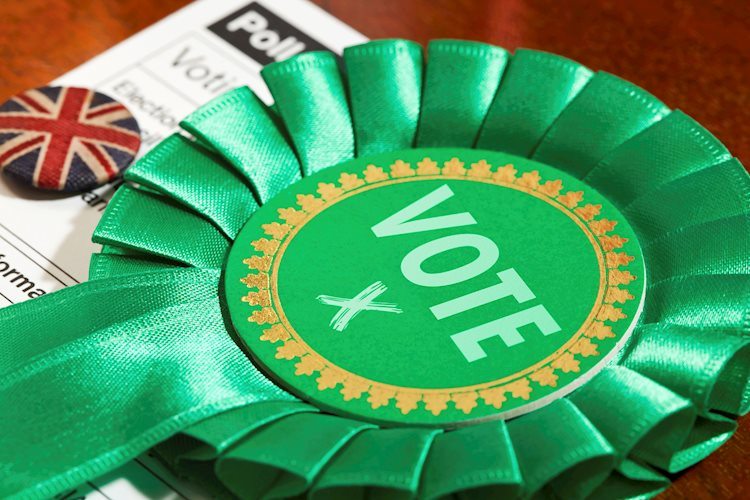 Just as cable breaks the 1.32 handle for the first time since March, there are rumours that the new YouGov MRP coming out shortly makes slightly less happy reading for the Conservatives. GBP/USD rallied to a high of 1.3215 from a low of 1.3132 on the day, some 0.5%. However, the move has been met with strong supply and has taken cable to below 1.3190 offered at the time of writing.

Markets are in anticipation of the next YouGov MPR where there are rumours that there has been a narrowing in the gap between the Tories and Labour. Anything fewer than 340 seats (out of 650) would point to continued instability in UK politics for 2020 as party hard-liners pull the government in opposite directions. Less than 312 Conservative seats risk a Labour-led government.

YouGov, which takes the latest polling statistics and projects them into seats, are to release their final MRP model of the campaign at 2200 GMT.  It would not be surprising to see some further longs taken off at some point into the close on Wall Street and in early Asia as traders prepare for potential downside in the poll’s release and indeed into the vote’s result itself on Friday morning.

Some early indications coming in from Focaldata:

That’s a little too tight for comfort.