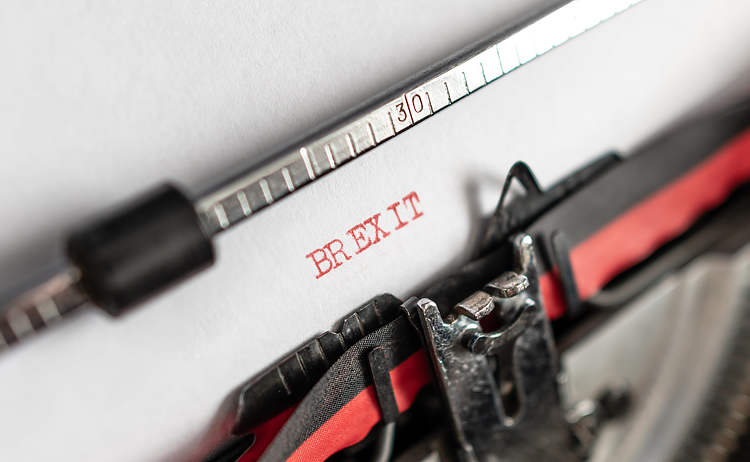 With just days until the vote, Labour has tightened the gap according to polls ComRes and Deltapoll, although the bellwether YouGov poll and the markets go-to indicator is that the Tory party lead has extended by a point in a significant lead.

For GBP, this could lay down the foundations for a bullish case a the start of this week. The British currency is gaining traction and is loved by the markets leading into these elections with a Tory victory increasingly being priced in with the latest CFTC commitments of traders GBP report showing that shorts have been trimmed by 7,000 – (30K vs 37K short last week).

However, uncertainty will prevail and it should be noted that even if the polls prove perfectly accurate, because of the UK’s first-past-the-post electoral system there may be a significant discrepancy between the national share of the vote received by the parties and the number of seats allotted to them in the House of Commons. For instance, the day prior to the  2017 general elections while the majority of the most pollsters had marked-up Conservative majority, in some cases of as many as 82 seats, the Conservative party actually failed to achieve a majority. Anything fewer than 340 seats (out of 650) would point to continued instability in UK politics and in GBP/USD as party hard-liners pull the government in opposite directions. Fewer than 312 Conservative seats risks a Labour-led government.

“Should the Conservative party gain a majority (as the latest polls suggest), we expect GBP/USD to move into 1.34-35 area. A large Conservative party majority is to have a more positive effect on GBP than a thin majority as the latter would raise concerns about the extension of the transition period beyond 2020 (which we see as necessary).”