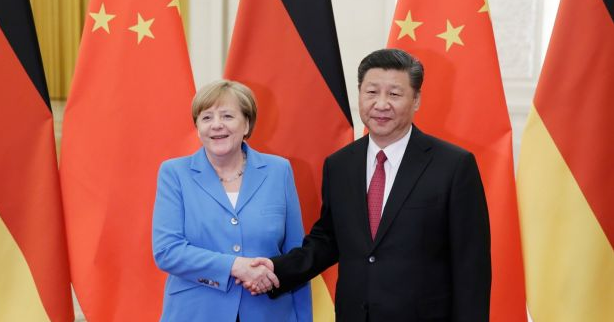 The EU is not joining the US trade war

In the big picture, we’re headed towards some kind of Cold War 2.0. The US and China are decoupling and the only question is how quick it will happen.

For the rest of the world it’s more complicated. There will be pressure to work with one side or the other but the best position to be in is to trade with both.

That’s what Merkel and the EU want. She said today that when it takes over the Presidency of the EU in the second half of 2020, Germany would make better relations with China a key issue. She backed that up with action by saying Huawei will be part of the 5G rollout.

China’s economy is slumping but that kind of talk strengthens its hand in trade negotiations. It can afford to be cut off from the US so long as trade with the rest of the world remains open.