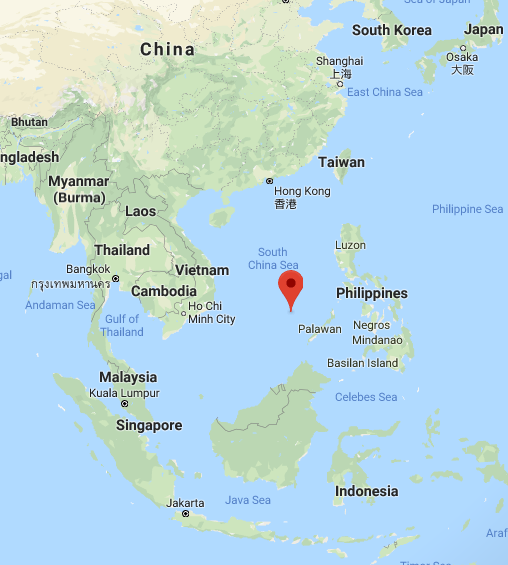 Reacting to a suggestion that the UK might send its aircraft carrier close to the contested Spratly Islands, with US jets onboard, China’s Ambassador to the UK said Britain “should not do this dirty job for somebody else”.

Huh. The South China Sea is a potential flashpoint for sure.