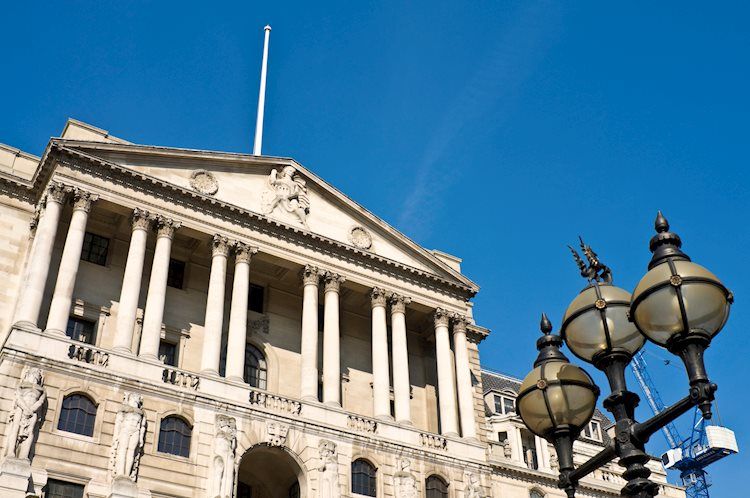 Previewing next week’s, September 19, Bank of England (BoE) meeting, TD Securities analysts argued that it was impossible for the BoE to act one way or another “until the road to Brexit becomes clearer.”

“We do not expect the BoE to provide a strong directional cue for sterling as Brexit concerns dominate. Here, we return to a sell-on-rallies posture as news flow looks likely to turn more negative again.”

“Rates space should see a muted response to the upcoming BoE meeting. From a tactical perspective, we continue to hold a steepening bias for the 2s10s/5s10s curve.”